This is a commercial bread oven built in Vermont in collaboration with Jeremiah Church of Boreal Heat.  Jeremiah designed the oven in consultation with the bakery owner, Adam Wilson of Running Stone Bread.   The oven was built inside a shipping container to provide flexibility in the event that the bakery’s needs change.  The bakery prep space is in a separate 40 ft container.  An engineered frame, which contains the oven and prevents the vault from collapsing, was built by a local metalworker to specs provided by Boreal Heat.  We built the oven core in 6 days and left the insulation and chimney installation phase to the client.    The oven has 7.5″ of mass in the hearth and 6″ of mass in the vault. The entire container cavity will be filled with insulation.  An interesting feature of this oven is that it has separate firing doors and bread loading doors on opposite ends. 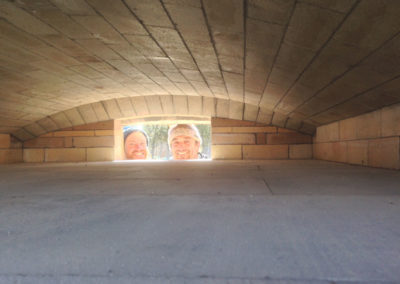 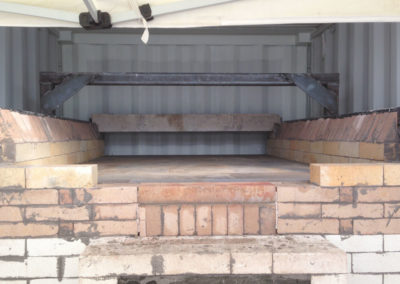 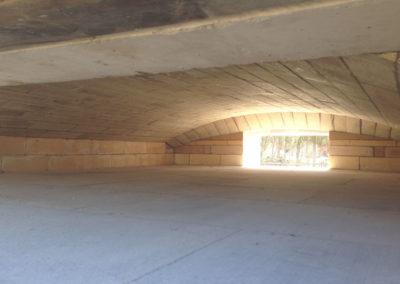 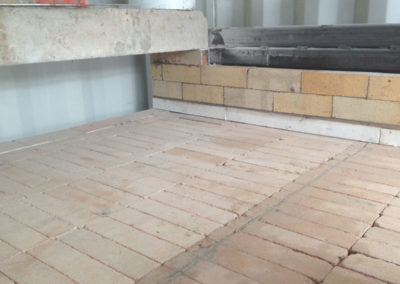 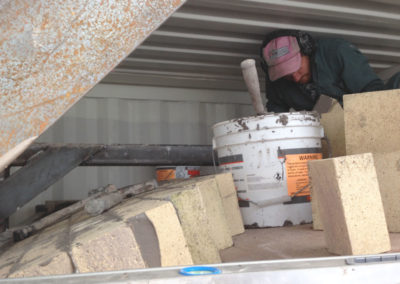 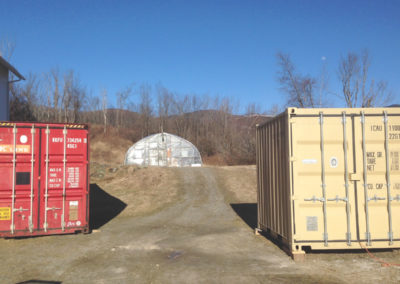 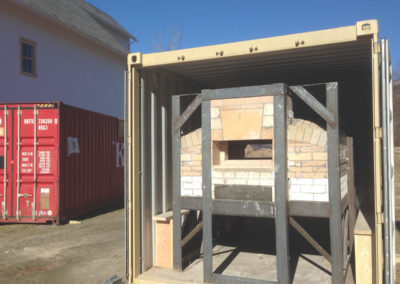 Have a project in mind? Drop us a line below. Thanks! 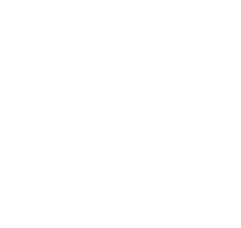 Hand-built for durability, efficiency and beauty, our brick ovens are customized to your cooking needs and aesthetic preferences. 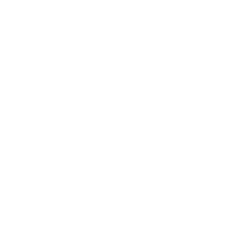 Old-world technology and modern design combine to create a wood-fired heat source you can really cozy up to. 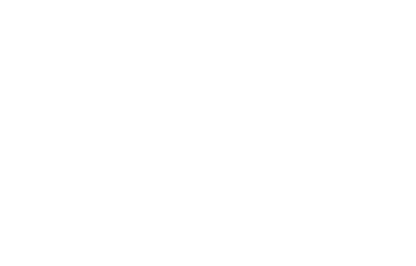